Mighty Oaks March on to the NCRFU Championships

Mighty Oaks March on to the NCRFU Championships 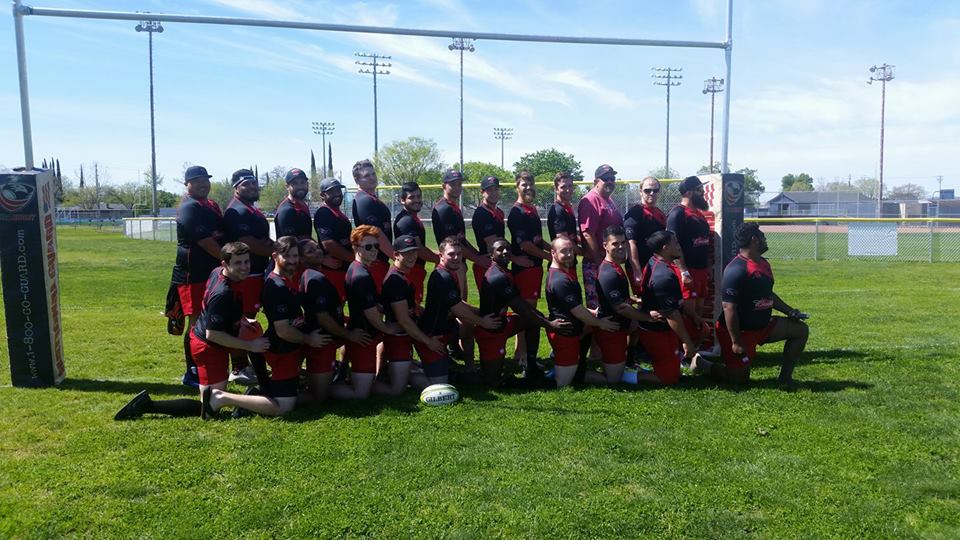 On Saturday April 15th, two teams met in Chico to find out who would be making the trip to Treasure Island for the Northern California Rugby Football Unions DIII Championship match the following weekend. Both teams came with stellar records, Chico undefeated at 6-0 and Google Rugby Club with only one loss on their record at 7-1.

The match lived up to it’s expectations with a last minute rally from Chico to take the win. Google struck first around the 15 minute mark by utilizing their larger forward pack and capitalizing on Chico penalties, conversion missed. Chico answered shortly after with a try from Kyle Wright and a conversion from Jake MFV. Chico continued to control the pace of the match until Kyle Wright received a yellow card. Google capitalized on the power play by punching one in the corner right before half making the score going into half 10-7 Google Rugby Club.

At halftime Chico made several tactical subs to bolster their pack defense to try and stop the larger Google forwards. Unfortunately Chico was still down a man from the first half yellow card and Google made them pay with another try three minutes into the second half, conversion was good. Around the 50 minute mark and at full strength Chico was able to get their high powered offense moving again with a try from winger Paul Adema. He was high tackled on his way to put it down resulting in a penalty try for Chico, conversion from Jake MFV was good. After another Google try and conversion the score was 24-14 with 20 minutes left on the clock. With time running down rookie Pasiano Samual found opportunity in the corner for his first try, conversion missed. Two minutes later rookie center Chris Rico blasted up the middle of the field through Google’s defense for a try under the uprights, conversion from Jake MFV was good putting the final score at 26-24.

Coach John Fox had this to say about his team “The team showed great heart and composure and never gave up and never got down on each other.” However, he realizes that this coming Saturday they will have to clean up their mistakes as they rekindle a long time rival with Colusa Rugby Club (7-1) in the Championship match at Treasure Island.